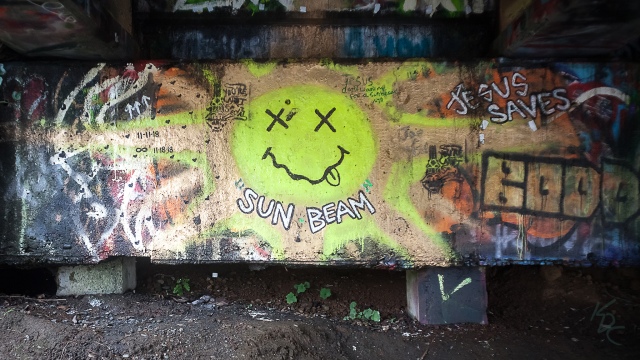 I was at work in Bellevue WA when I heard that Kurt Cobain had died on April 5th, 1994.

There was a lot of disbelief, but also some understanding as he had a hard time dealing with the fame and his own demons. Deep down I hoped the news was wrong.

Despite being a Tuesday night, friends gathered at a bar in West Seattle to remember him and enjoy each other’s company.