Never forget Mike Starr’s contributions in music; most notably on Alice In Chains’ “Would?” And his stellar backing vocals on AiC’s song “Confusion” off their freshman album “Facelift”. 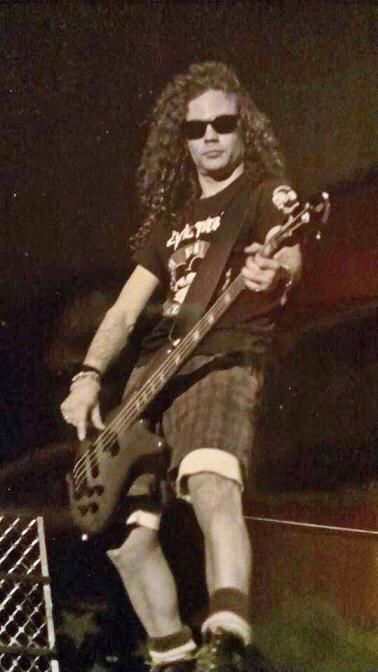 One knew immediately when Starr played his bass. No one could ever mimic his signature rhythmic beat…… 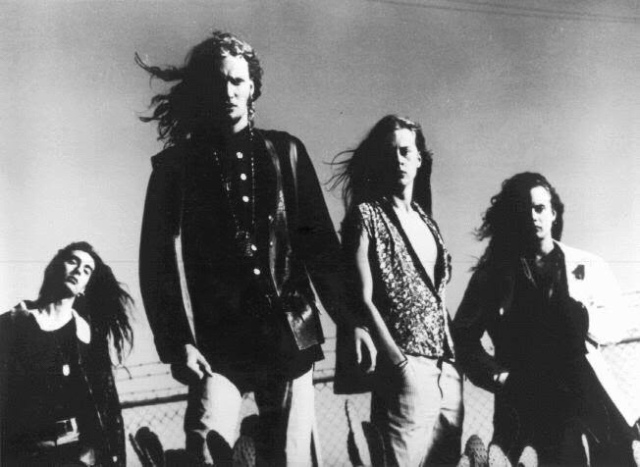 After Starr departed Alice In Chains, Al B.Romano (Belladonna & more) recruited Starr and Ray Gillen (Badlands – Black Sabbath), to form Sun Red Sun. Gillen’s participation in the group was short lived (they did manage to record a record, but never toured) as he passed away on December 1st, 1993 of an AIDS related disease.

Reviews of the album were positive. It’s was pure metal, which was a welcome change from Gillen’s previous project that had been more “Bluesy”. Several music magazines, such as Kerrang!, RIP, Metal Hammer and Circus, all gave the 95’ release 4 stars, in some cases 5 stars. When you get this many rock musicians together, One would expect greatness, and that’s what they got! 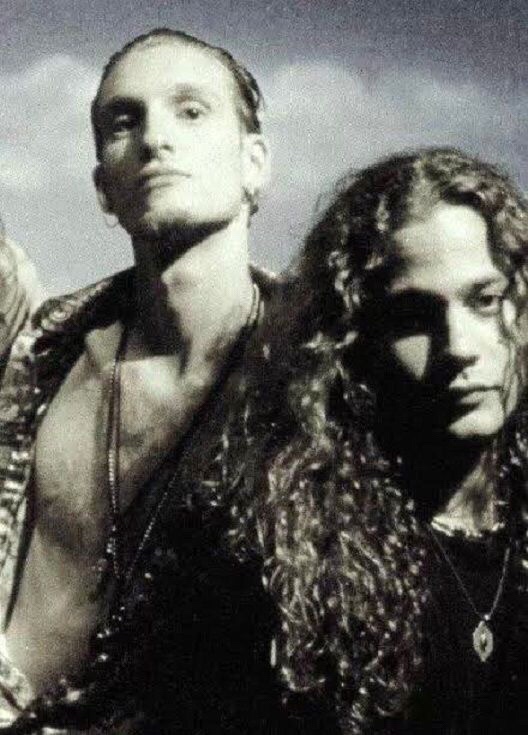 The world lost Michael Christopher Starr on March 8, 2011. There has never been another bassist quite like Starr, then and even now.